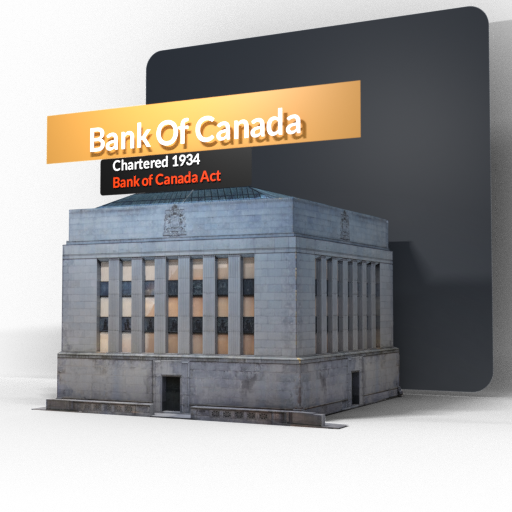 In 1933, Criticism of Canada’s banking system fueled a movement in Prime Minister R.B. Bennett’s parliament stoking concern that Canada lacked a direct means for settling international accounts. The Royal Commission to study “for” or “against” setting up a central banking system was voted in.
The arguments “for” won and adoption of the suggestions from the report started shortly after. Suggestions from the report became the framework for the Bank of Canada Act, which received royal assent on 3 July 1934. The Bank of Canada officially opened its doors in March 1935, as a privately owned institution, with shares sold to the public.
END_OF_DOCUMENT_TOKEN_TO_BE_REPLACED

Continue Reading Bank of Canada: A History of Canadian Prime

Whether you’re looking for a second opinion on your existing mortgage, exploring options as a first-time homebuyer or investor, or looking to purchase a vacation home or cottage, let’s set up a personalized consultation. Please provide your contact details with a brief message below so we can get back to you as soon as possible.